The HDMI v2.1 Ultra High Speed specification will be backward compatible with earlier versions and in addition to higher video resolution and refresh rates, including 8K@60Hz and 4K@120Hz, it will also bring support for Dynamic HDR, Game Mode variable refresh rate (VRR), eARC support for advanced audio formats and the new 48G cable that will provide 48Gbps of bandwidth which is a key for 8K HDR support.

The big surprise is the new Game Mode VRR, which is similar with AMD FreeSync and Nvidia G-Sync, and meant to provide stutter-, tearing- and lag-free gaming, on both consoles and the PC.

Another big novelty is the all new 48G cable, which will provide enough bandwidth for higher resolutions with HDR. The old cables will be compatible with some of the new features, but for 8K/10K with HDR, you will need the new HDMI v2.1 cable especially on longer lengths cables.

HDMI 2.0, which is backwards compatible with earlier versions of the HDMI specifications, significantly increases bandwidth up to 18Gbps and adds key enhancements to support continuing market requirements for enhancing the consumer video and audio experience. New functionality includes:

MHL announced its 3.0 specification to address the latest consumer requirements for connecting a mobile device to displays, marking major advancements in the areas of audio and video transmission over an MHL link. Features of the MHL 3.0 specification include:·

HDMI Licensing, LLC has announced new features that will be included in HDMI v1.4, some of which directly relate to Blu-ray playback. One of the biggest additions is an Ethernet channel that will allow two-way Ethernet communication at speeds up to 100Mb/s over an HDMI connection.

As more and more home theater devices require Ethernet connections, the necessity to run CAT-5 Ethernet cable in addition to the already existing audio and video cables has increased. Now, consumers will be able to run one CAT-5 cable to their controlling devices (such as a HDMI v1.4 compatible AV Receiver), and then a single HDMI cable to their numerous HDMI v1.4 compatible components – such as a BD-Live Blu-ray player, DVR, or HDTV.

Another additional feature is support for two simultaneous 1080p streams for use in displaying 3D images. While no 3D Blu-ray spec has been approved at this time, the resulting spec will likely include the necessity for two 1080p video streams, and HDMI v1.4 will support it.

Some other new features include: 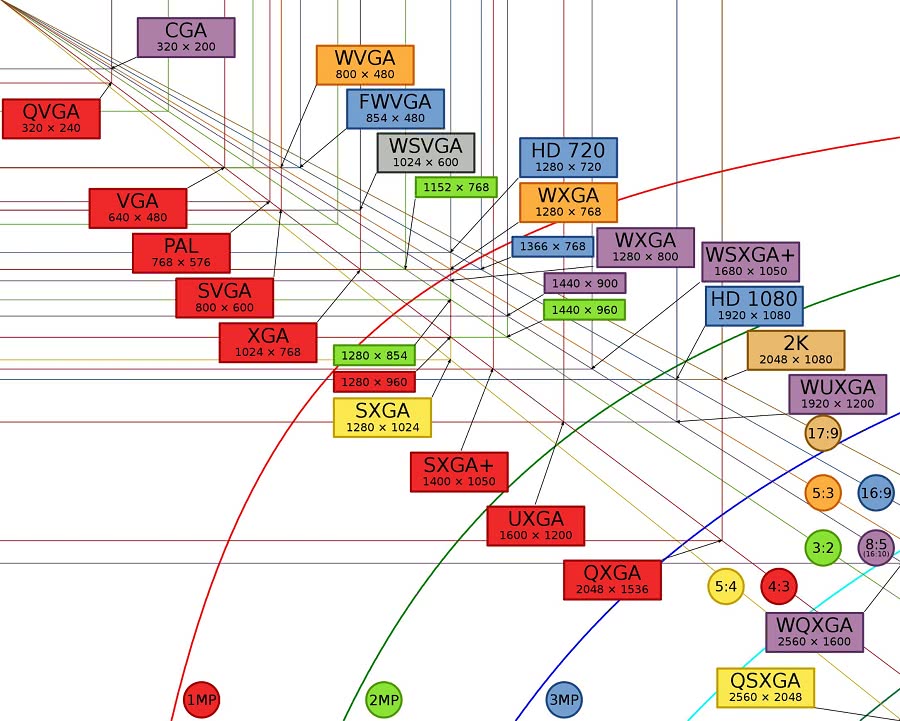 Blu-ray Disc, introduced in 2006, offers new high-fidelity audio features that require HDMI for best results. Dolby Digital Plus (DD+), Dolby TrueHD, and DTS-HD Master Audio use bitrates exceeding TOSLINK capacity. HDMI 1.3 can transport DD+, TrueHD, and DTS-HD bitstreams in compressed form. This capability allows a preprocessor or audio/video receiver with the necessary decoder to decode the data itself but has limited usefulness for Blu-ray.

Blu-ray permits interactive audio whereby the disc content tells the player to mix multiple audio sources together before final output. Most players will consequently handle audio-decoding internally and simply output LPCM audio all the time. Multichannel LPCM can be transported over an HDMI 1.1 (or higher) connection. As long as the audio/video receiver (or preprocessor) supports multi-channel LPCM audio over HDMI, and supports HDCP, the audio reproduction is equal in resolution to HDMI 1.3. Many of the cheapest AV receivers, however, do not support audio over HDMI and are often labeled as HDMI pass through devices and only passes HDMI video/audio to the next device in the HDMI stream e.g display device or HDMI Distribution device.

Note that not all of the features of an HDMI version may be implemented in products adhering to that version since certain features of HDMI, such as Deep Color and xvYCC support, are optional.

* = 36-bit support is mandatory for Deep Color compatible CE devices with 48-bit support being optional.
** = CEC has been in the HDMI specification since version 1.0 but has only begun to be used in CE products with HDMI version 1.3.
*** = Large number of additions and clarifications for CEC commands. One addition is CEC command allowing for volume control of an AV receiver.
**** = Playback of SACD may be possible for older revisions if the signal source (such as the Oppo 970) converts to LPCM. For those receivers that have only PCM DAC converters and not DSD this means that no additional resolution loss occurs.
***** = Even for audio bitstream formats that a given HDMI revision cannot transport it may still be possible to decode the bitstream in the player and transmit the audio as LPCM.