On most LED Floodlights one of these 2 components fail and really easy to repair than buying a new complete floodlight. Repair takes about 5-10 minutes.

Note!!! Please ensure you connect your AC 220v to the AC input side and the LED Light to the DC (LED + and – side). If these sides are reversed you will damage the unit and not replaceable under warranty.

This LED Driver can be used to repair most LED Floodlights as below if LED COB Chip not more than 100 Watt. 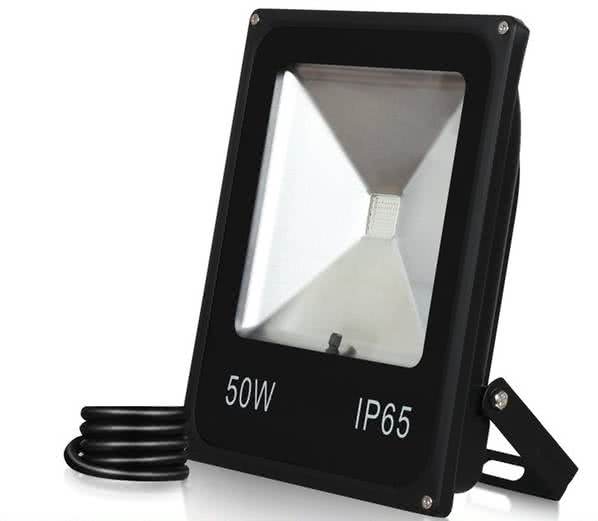 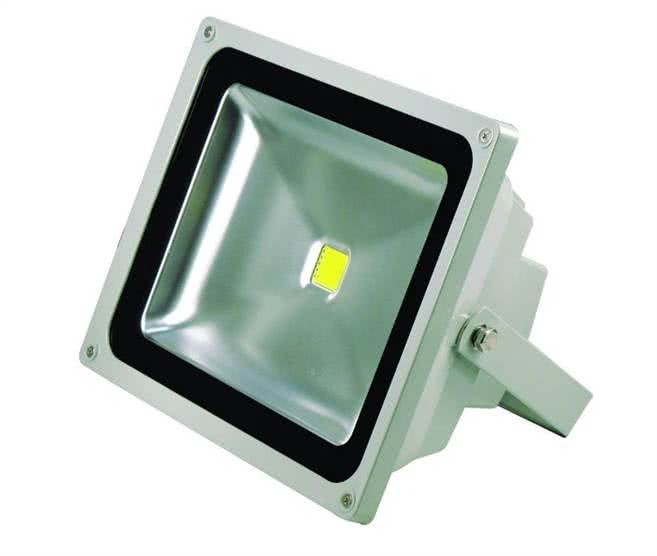 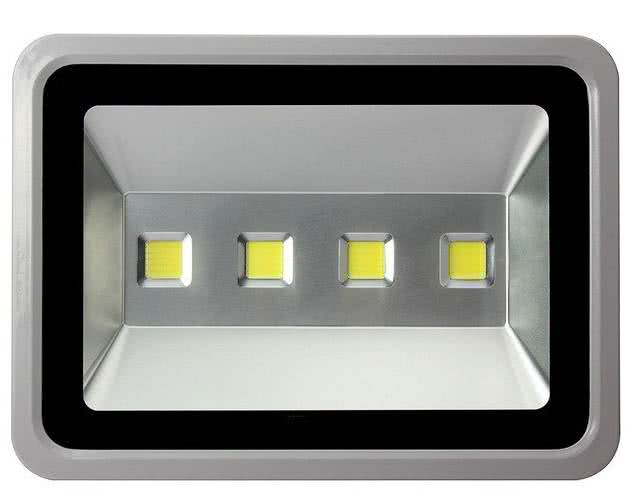